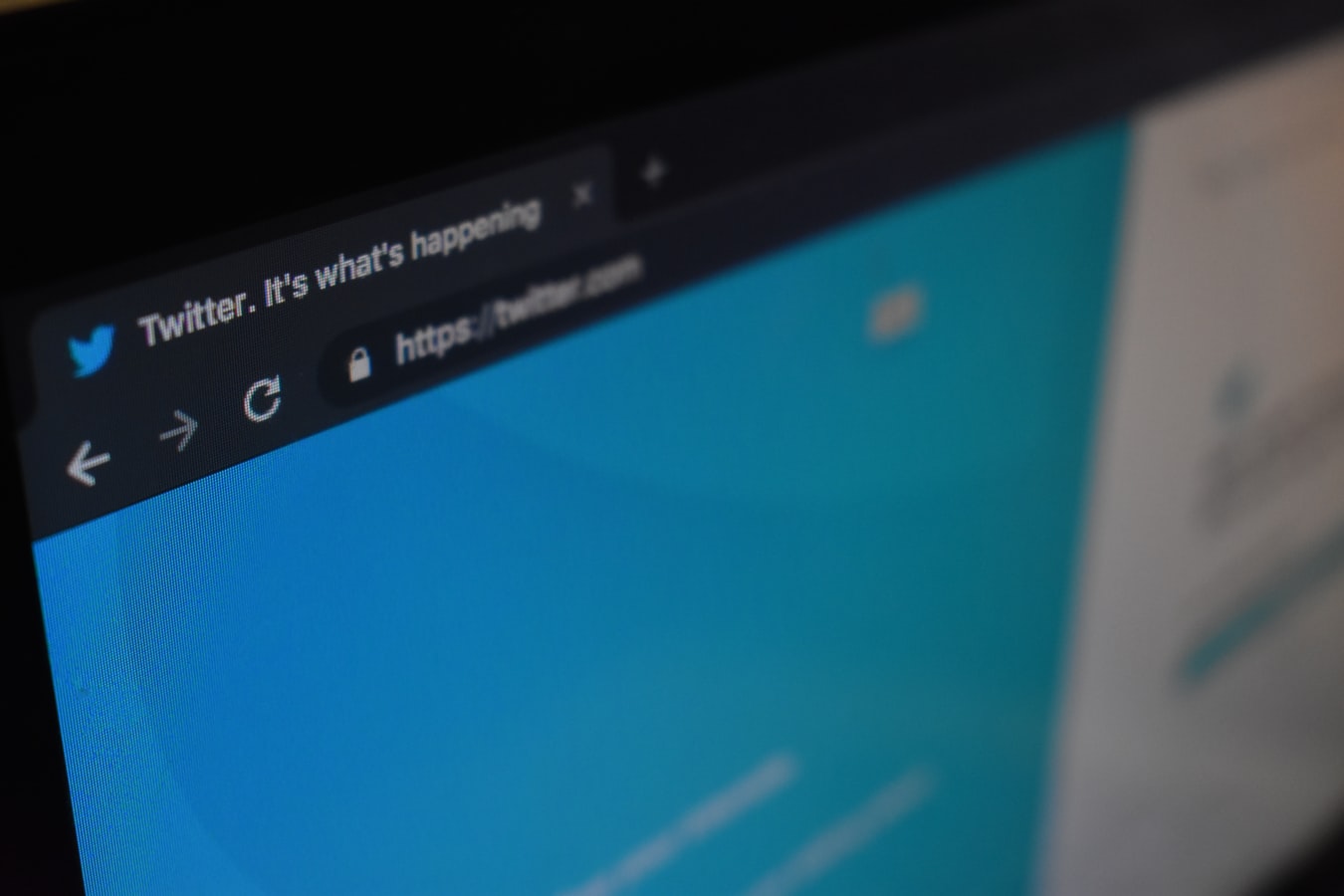 For the first time in seven years, Twitter has revealed a redesign of its desktop website. The changes have been brought in to create a more simplified navigation and bring it more in line with the Twitter app and may affect your social media marketing strategies.

The redesign will feature a new, larger left-hand sidebar which will direct users to key Twitter sections including Explore, Notifications, Direct Messages, Bookmarks, Lists and More. While the right-hand sidebar will show personalised Trends and Who to Follow suggestions.

The Direct Message screen now opens up into a wider view, looking much more like a traditional inbox with easy access to all conversations.

A new feature is the ability to put the site in Dark Mode, Dim, or Lights Out. There’s also the option to personalise through themes and colour options. The new update also brings with it the introduction of the Explore feature. This directs users to more live videos and personalised local moments to help them discover more on Twitter. You’ll also find Top Trends here. The Bookmark feature, which is popular on the Twitter app, has also now been added to the desktop site.

Overall, the new redesign is a much better use of screen real estate. The look is clearer and cleaner, allowing for easy navigation. It also shows a more consistent experience across mobile and desktop.

A new feature which is currently being tested in Canada is author moderated replies. If successfully implemented, this will allow the person who posted the first tweet in a conversation to hide replies that they don’t like or want to engage with. The reply doesn’t necessarily have to be against Twitter policy. Twitter’s Head of Design and Research, Mike Kruzeniski, likens it to handing over control to the host of the party. Could this help bring the end to Twitter trolls?

Social Media & Marketing; How To Get Started

How Can Social Media Advertising Help Sell My Products and Services?