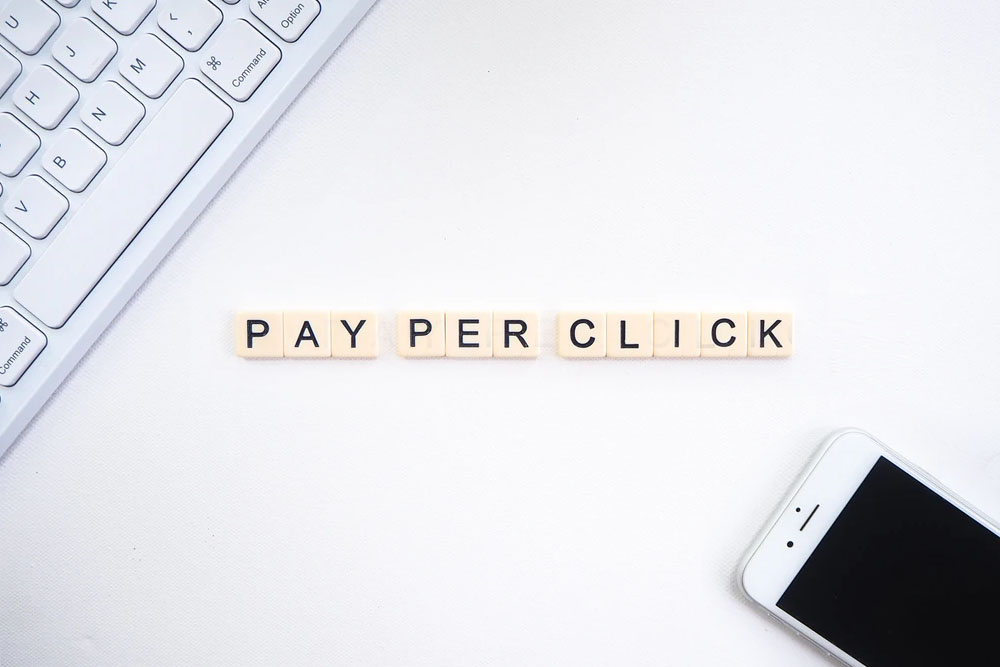 Google’s parent company, Alphabet, has released their most recent financial reports and, while advertising revenue continues to be the firm’s main revenue driver, the reports show advertising spend is declining.

Cost per click (the amount Alphabet and Google charge advertisers) has dropped significantly year-on-year by 29% and 9% from last quarter. These rapid declines have some analysts worried, especially as Facebook and Amazon have both reported strong recent earnings when it comes to digital advertising revenue.

Are advertisers moving their digital advertising spend away from Google towards Facebook and Amazon?

In Q3, Google faced concerns over Amazon reporting 123% growth in advertising revenue that quarter, and reports began to emerge that advertisers had, in some cases, moved more than half of the budgets they normally spent with Google Search to Amazon ads instead.

Facebook, who is Alphabet’s longstanding competitor in the digital advertising world, also reported a strong Q4 with a 30% increase compared to last year. Facebook also saw its ad prices fall by a much smaller 2% margin. The number of ad impressions across its platforms increased by 34%. In its financial reports, Facebook did not break down advertising revenue by ad product type, however it did report that 93% of ad revenue during Q4 came from mobile advertising – up from 89% the previous year.

With its top competitors looking strong, investors and analysts were concerned that Alphabet would face increasing price pressures that would compress margins.

In conversation with analysts, Google CEO Sundar Pichai noted that as Alphabet is expanding its ecosystem and capabilities, it is thinking differently and more expansively about ads and how to use Artificial Intelligence (AI) to help its partners better tailor ad presentations to their customers. He also spoke about upcoming innovation in Google’s advertising platforms.

Pichai said: “Everything we do at Google is driven by making information accessible and useful to everyone. That is complex work that is constantly getting harder, and we strive to do it better than others.”

On the call with investors, Pichai emphasised the strong momentum in the cloud business, Google Assistant, hardware devices, core services (search, maps, news) and YouTube. He added that the new Google Home Hub had been the company’s top-selling product all season and that Google Express was picking up momentum.

Could these recent financial results signal a change in advertising spend or are Google simply focusing their efforts elsewhere? Only time will tell.

At Media Waypoint we provide a joined up digital marketing service to help businesses reach customers in the most effective way possible. To find out how we could help you, call us on 01242 224315.

Previous Post Which Search Marketing Method Should I Use?
Next Post The Importance Of Digital Marketing During The Covid-19 Pandemic

Digital Marketing with a BANG!

How to get creative with your marketing this Halloween

Keep in touch with Email Marketing